Until early 2012, PT Datalink Mitra Abadi began development by Penetrating the world of IT Security that encompasses Firewall, Anti Virus, Anti Spam, Security Data and IT Applications such as Contact Centers and Business Intelligence until 2016.

Starting in 2017, PT Datalink Mitra Abadi are starting to expand their business scope by adding Surveillance Systems, IT and Maintenance Consultations while still holding on to IT Infrastructure, and in the future We will continue to grow along with the advancement of Information Technology and Data Center Security. 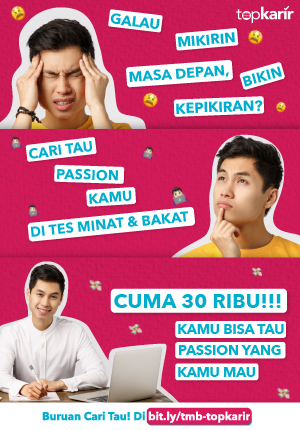 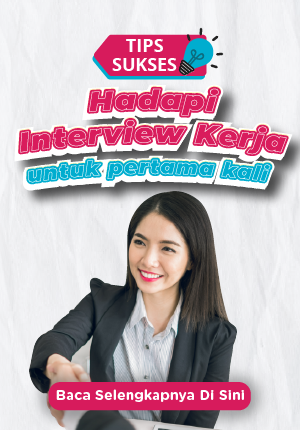 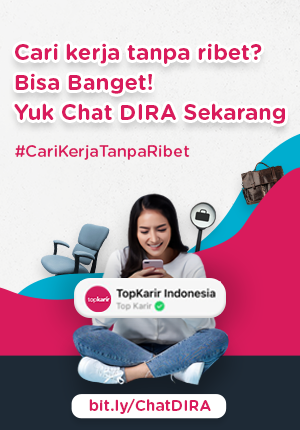 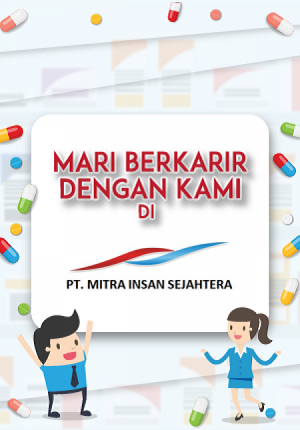 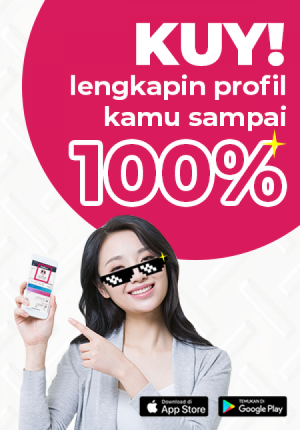